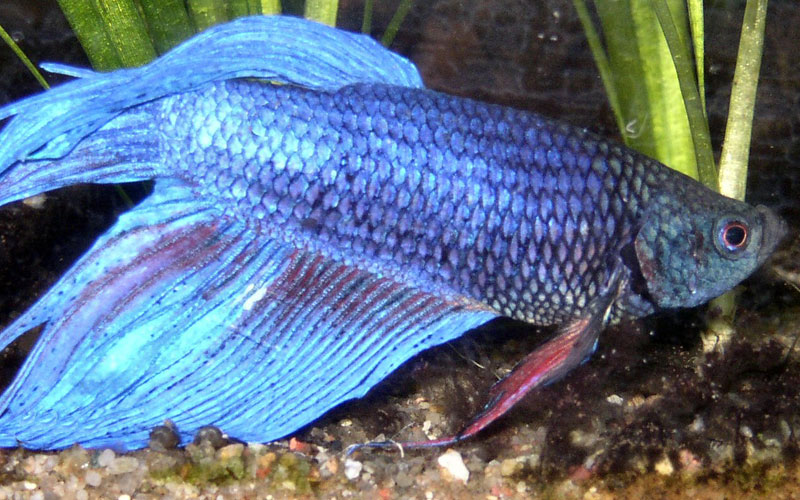 They’re colourful, affordable and easy to care for — just don’t put two males in a tank together! Carrol Baker learns more about the Siamese Fighting Fish.

If a little bling is your thing, and you love the idea of an easy-care pet, you can’t go past a Fighting Fish.

Siamese Fighting Fish originally came from South East Asia, where you still might fi nd them lazily fl oating along in streams (or even mud
puddles), their long, flowing fins gliding through the water. Queensland Federation of Aquarium Societies president, Steve Baines, describes Siamese Fighting Fish as laid-back and just a little bit inquisitive. “They are a sedentary fish. They’ll casually cruise around the fi sh bowl but once they recognise you, they’ll swim on over.”

Male Fighting Fish can get a bit cranky at times though, particularly when they are face to face with another male. In fact, that’s how they earned their colourful name. Males will fight with each other, each vying to be the dominant male, so it’s never a good idea to put two males in a tank. However, Steve believes that if you’ve never owned a pet before, they are ideal for first timers. “They’re easy to care for, don’t pee on the carpet, don’t scratch furniture, or bite the postman, and you don’t need to walk them,” he says cheekily. Siamese Fighting Fish also tick the box for affordability. For around $50, you can buy your pet and complete set-up.

This little fish is pretty amazing, in more ways than one. They can breathe through gills like most fish, as well as breathe air on the surface of the water! You might see them swimming to the surface and gulping down air, which passes through an organ called a labyrinth, where oxygen is absorbed into the blood. 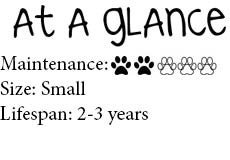