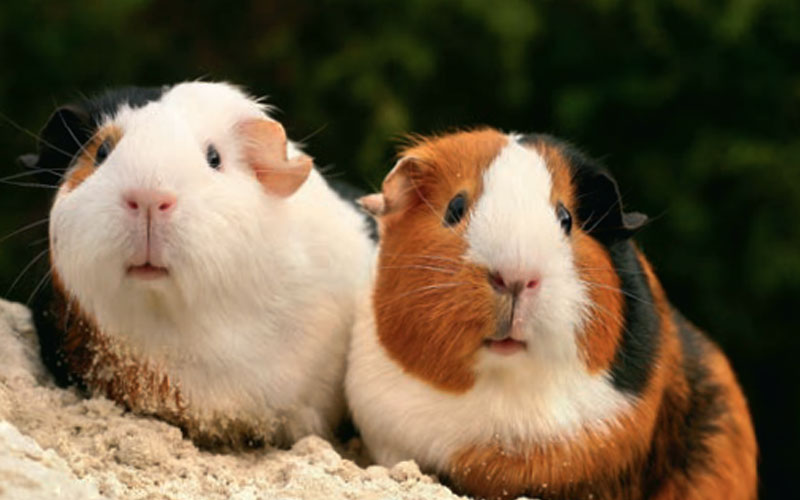 Guinea pigs are a popular choice of pet, particularly among families with small children. Joel Barrett takes a look at some of the reasons why guinea pigs make great companions.