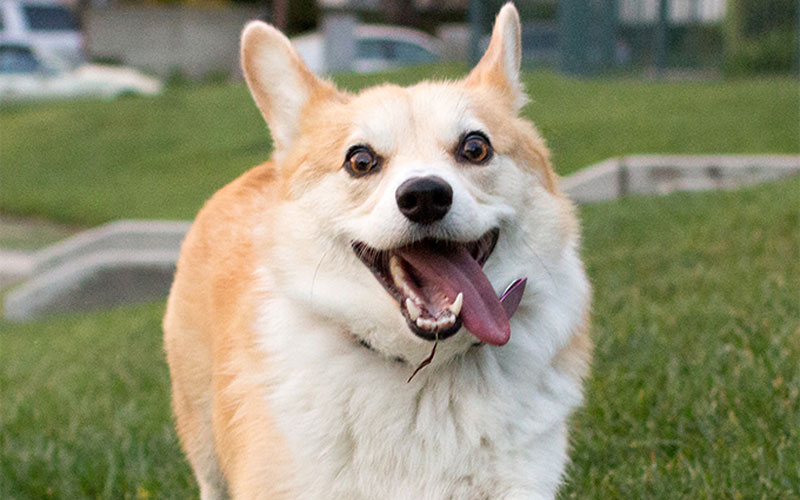 Small yet bursting with energy and fun, the irresistible Pembroke and Cardigan Welsh Corgis have captured hearts around the world.

From the British royal palace to the average household, these adorable pooches have proved they are the ideal family pet. By Michelle Segal.

Although its name is supposedly derived from the Welsh word “Corrci”, meaning “dwarf dog”, the Corgi breed is anything but dwarf. Small in stature, maybe, but this is a big-personality, impossible-to-ignore dog which becomes larger than life when taken in as a member of the family.

The Corgi is made up of two distinct breeds: the Cardigan and the Pembroke. Although both are Corgis, the Cardigan and Pembroke are actually different dogs, originating from different lineages and with different characteristics. Despite their individual traits, however, both breeds are fun-loving, loyal and very alert. Both make outstanding family pets and both have the ability to become irreplaceable members of those households lucky enough to have them as part of the family.

The Cardigan Welsh Corgi
Although not as well known as the “royal”- aligned Pembroke, the Cardigan Welsh Corgi is a gorgeous little pooch that is tough and strong, despite its small stature. Named after the hills of Cardiganshire in Wales, this breed is believed to have descended from the Dachshund family, which may explain its long body and short legs. Almost fox-like in appearance, the Cardigan differs from the Pembroke in that it has a long, bushy tail, with larger and more rounded ears. It is also slightly bigger and longer than the Pembroke.

The Pembroke Welsh Corgi
Famous for its connection to the British royal family, the Pembroke Welsh Corgi — loved and bred by Queen Elizabeth II — is smaller than its Cardigan counterpart but just as adorable and endearing. Believed to have descended from Spitz-type dogs, as well as Terriers and Schipperkes, the Pembroke differs from the Cardigan in that it is smaller and has a docked tail (current legislation makes it illegal to dock tails).

Originally, Pembrokes served the same purpose as Cardigans, guarding livestock,watching over family members and working as drovers. Today those same traits can still be found in the Pembroke, and while few are used to herd cattle nowadays, they are still regarded as efficient watchdogs and will serve their owners indefatigably. They love to have a job to do and excel at obedience, herding and tracking. 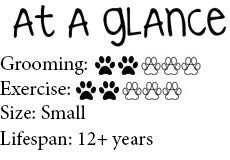