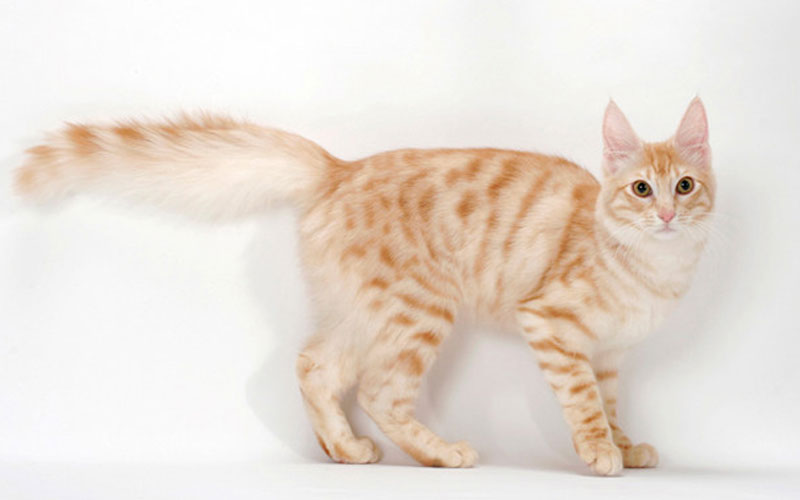 With a gorgeous coat and lively personality, the Turkish Angora is a cat-lover’s dream. By Carrol Baker.

Elegant and refined, the Turkish Angora is a feline that is both beautiful and playful. One of its most standout features is its silky soft coat; this is the perfect breed to snuggle up to for cuddles.

The Turkish Angora is a rare type of feline that has only been bred in Australia for a handful of years. As its name suggests, it originated in Turkey but was almost lost as a breed because it was used in breeding programs with Persians. Only a few pure Turkish Angoras remained. “At one point they nearly became extinct until a Turkish zoo began a breeding program, which continues to this day,” says Mia. Now the breed is in Europe and America, and is being introduced in Australia.

The Turkish Angora has a lively outgoing personality and enjoys being the centre of attention. With a lithe and slender body, the Turkish Angora is also a graceful-looking breed. “They are very athletic, lean and finely boned,” says Mia. The breed has long legs, and bodies with a fluffy tail, long pointed ears and big expressive eyes.” 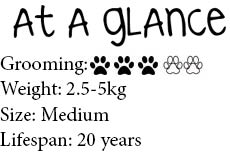