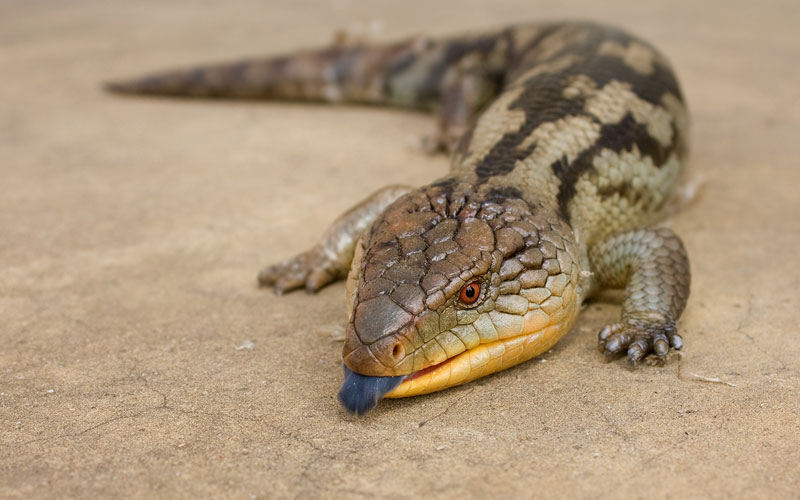 Have you ever stumbled upon a blue-tongue in your garden? Here are 10 things you might not know about Australia’s most well-known lizards.