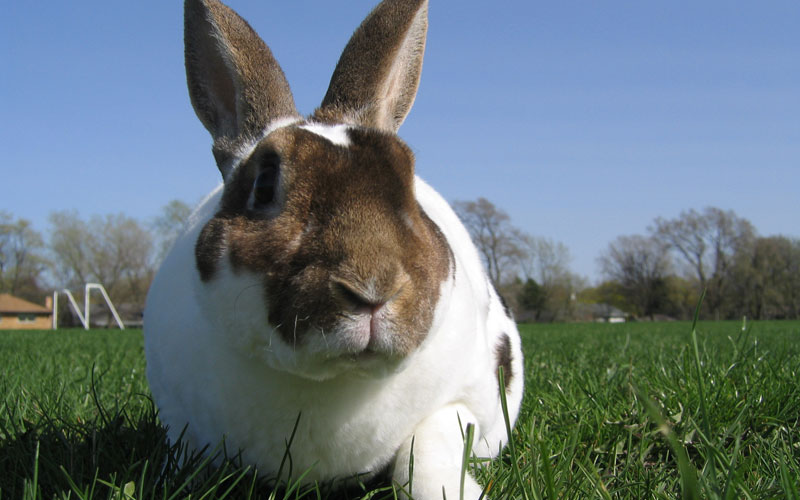 With a soft, plush coat, the gorgeous Rex rabbit has become a family favourite. Mel Hearse discovers more about this special bunny.

Personality plus is how Paige Whitehouse, a Miniature Rex breeder, describes this gorgeous rabbit. “They are full of life, quite energetic, love to explore their surroundings and will also enjoy a cuddle,” she says. Paige believes animals are the best medicine and says the Rex’s velveteen coat is its most striking aspect — and therapeutic to boot. A medium-sized bunny averaging around 3kg, the Rex differs physically from its fellow rabbits with its fur, which is like a plush velvet (the Mini Rex has the same appearance but is smaller, weighing in at around 1.7-2kg).

The Rex gene causes the breed’s hair to appear shorn. This gene also causes the rabbit’s whiskers and eyebrows to be curly — their coat is generally too short to show curling, though some areas, including the back of the head, have a crimped appearance. Colour-wise, Rexes come in white, black, orange, sooty fawn, blue, lilac, chocolate, sable, chinchilla (dark at base, light middle, dark tip), marten (white underbelly and tips), castor (agouti), opal (blue agouti), lynx (lilac agouti), cinnamon (chocolate agouti) and Himalayan. 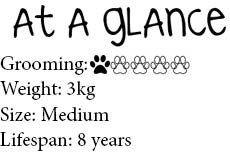