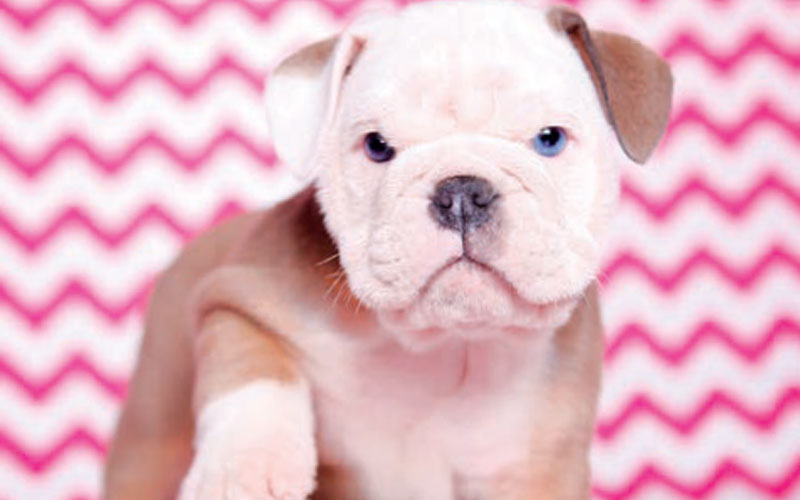 With a gentle temperament and cute looks, the British Bulldog makes the perfect family pet. By Lauren McKellar.

The British Bulldog has been in existence for approximately 500 years. Originating in England, the breed was originally tasked with grabbing a bull by the nose to hold it in place. Since then, the dog has changed. As well as gaining a broader chest, wideset shoulders and a face that has captured the hearts of many people worldwide, the British Bulldog also became shorter with a notably gentler personality that has endeared it to many people today. “I love their temperament,” says breeder Johnny Faitele of Amstaf Wariaz Kennels. “They’re very laidback and relaxed.”

This easy-going nature is what first drew Johnny and his family to the breed, as well as many other people nationwide. Not only is this dog less excitable than some of the other bull breeds, but it’s also known to be friendly, relaxed and somewhat courageous, making it the perfect pet for people from many different walks of life.

“When people tell us they’ve got little kids, we say you need a British Bulldog,” Johnny says, adding that elderly people are also well suited to the breed due to its laidback nature and exercise requirements. Even people with other pets may be suited to this cute canine. “The British Bulldog is very good with other dogs,” Johnny says, although they don’t particularly enjoy it when other animals try to push them around, he adds.

For more information on the British Bulldog or to contact a local breed club, visit your state canine council website via ankc.org.au. New Zealand readers can visit nzkc.org.nz for information. 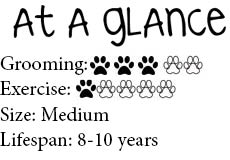